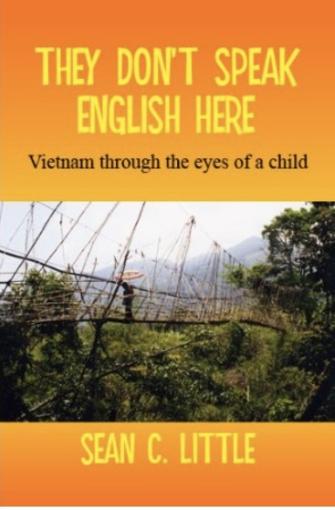 Vietnam Magazine article by Mike Littlepublished in June 1991.  Mike was on the Highway Platoon of Company B  504th Military Police Battalion in Pleiku from September 1967 to August 1968.

You can read the entire article by clicking on the blue button below. 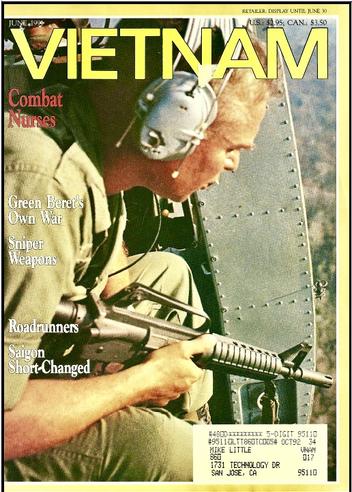 Visit a Vietnam few have seen with boisterous seven-year-old Sean and his family. "They Don't Speak English Here" captures the experiences of Sean Little as he and his parents travel to the Central Highlands of Vietnam to visit their adopted family.  Told through Sean's journal entries, the trip shows us how a family shares generosity, humor, heartbreak, and love with a foreign culture. Sean Little's innocent perspective gives us the chance to see a country and a people through eyes that know nothing of the complex history that exists between two countries. 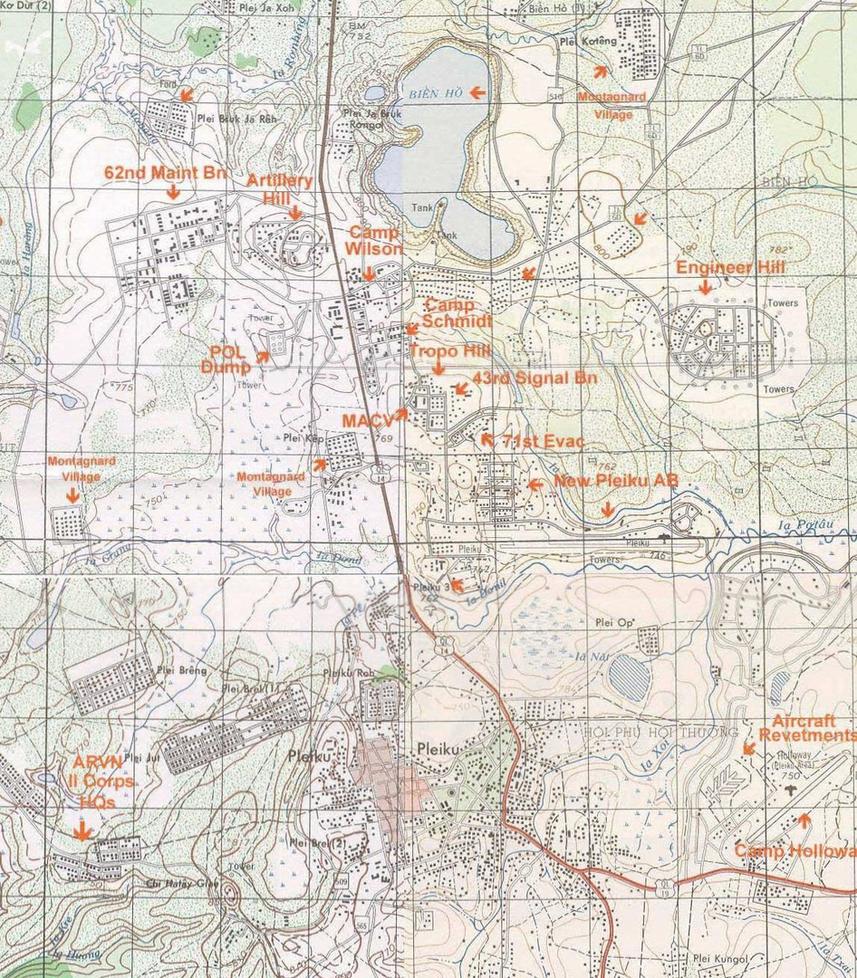 Four Arrows Squadron did not exist, but American pursuit aviation on the Western Front in 1918 did. More than a battle narrative, it is about men in war...as applicable today as it was nearly a century ago.

Two Women One Duck
I Went to Vietnam with My Dad 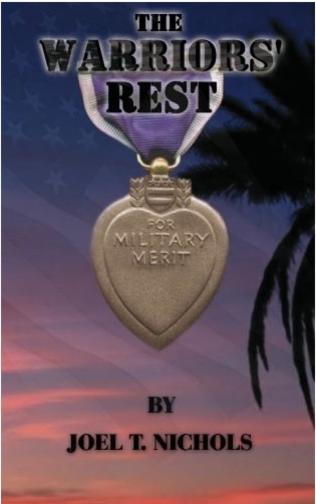 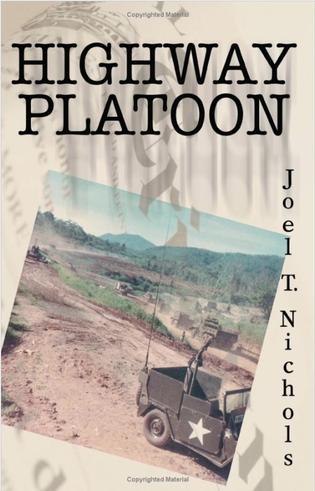 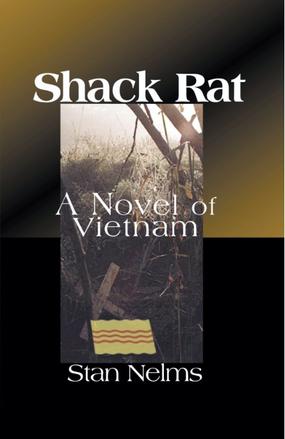 ​​​“Shack Rat, a Novel of Vietnam” by Stan Nelms

Military policeman Doug Hanson's quest for redemption for an act of cowardice in Berlin takes him from the cold political struggle of a divided Germany to the heat of conflict in Vietnam. From the Berlin Wall to the Tet Offensive his courage is tested again and again as he is torn between the passion of Kim, a beautiful Vietnamese bargirl, and his sense of honor and duty.  Day by day his struggle for salvation ebbs as the intensity of his passion for Kim increases. But he is not Kim’s only admirer.  Ba, an undercover VC operative also smitten by her charms, plots revenge against the hated Americans whom have defiled the flowering youth of his nation. In every war there is a story of love and passion as cultures collide and the destiny of lovers is controlled not by strength of their desires, but by the fortunes of war.  So it is with Shack Rat, a unique story of Vietnam. 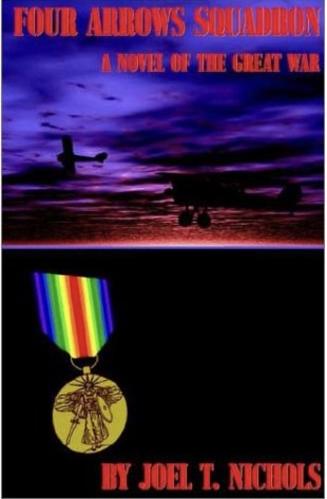 The Death of Groupe Mobile 100

The defeat of the famous French Battalion in June 1954 near Mang Yang Pass on Highway 19.

All of the above books are available for purchase from Amazon.com, BarnesandNoble.com, or they may be ordered from your local bookstore.

In 1967, the Highway Platoon of B Company, 504th MP Battalion worked out of Pleiku in the central highlands of South Vietnam.  Each day the platoon's patrols were scattered  over nearly seventy miles of road.  The men of the platoon worked with weapons that they had never been trained to use, and they did a job that they had never been trained to do.  What they lacked in training they made up for in spirit, ingenuity, and courage.  They learned from experience as they did the job, and they did the job well.  In the Autumn of 1967 the Viet Cong hit the highland roads hard, and they did not stop hitting them.  When the time came to fight, the men of the Highway Platoon did that well too.

I Went to Vietnam with My Dad