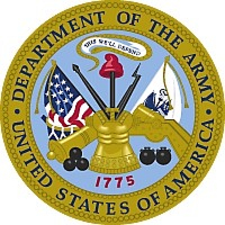 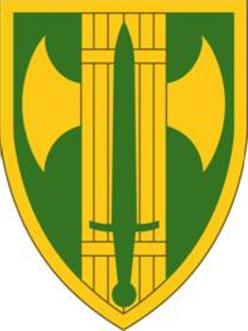 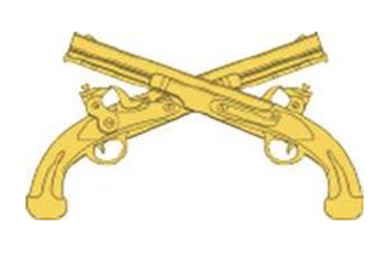 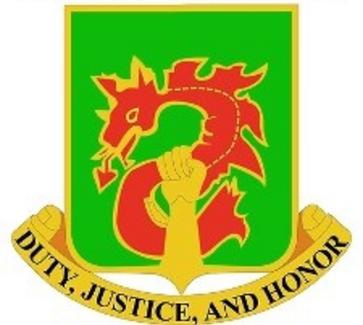 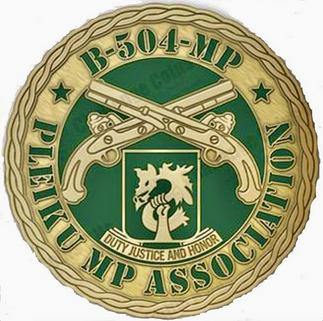 The "Pleiku MP Association was incorporated January 26, 1998, by the Internal Revenue Service per Section 501(c), (19) as the 'Pleiku MP Association Incorporated." It is a tax-exempt, non-profit organization, for members who served honorably with Co. B 504th Military Police Battalion in Pleiku, and its detachments, during its tour of duty in the Republic of Vietnam

Creation of the Association was originally the idea of Karl Klink, Robert R. Fowler, and Don Peyton, who set out to find men who served with Company B in Pleiku and who shared the same experiences. In 1986, Karl, Robert and Don, and a few others started a campaign to find more members through ads in Veterans magazines and other publications. The first roster contained about fifty names with questionable addresses.

The first of what would become the annual reunion of the Association was held in New Orleans in October 1987. This initial meeting set the standard of camaraderie and friendship through the viewing of old pictures, slides and movies. The attendees were excited to see each other and reminisced about the 'old days,” a time to which only they could relate.

From 1988 through the end of the 20th Century, the Association met in various locations across the United States and grew from about six attendees per year to an average of 60 attendees (30 members and guests) as the roster grew. In 1995, the group saw the largest turn-out of first timers at a reunion, due mainly to a visit to the Vietnam Veterans Memorial in Washington, DC, where the members walked en masse to present a small memorial tribute at The Wall.

In 1998, the Pleiku MP Association was incorporated as a tax-exempt organization. Karl Klink was elected President: Vernon Park Vice President: Mike Little. Secretary, and Ron Sledge, Treasurer. "Operation Rice Lift' was adopted as a charitable program and a newsletter, under Editor and Historian Gene Petrowski, was developed to keep members updated on Association activities and events.

In 2001, despite the 9/11 terrorist attack on our country, the Association was not intimidated by the cowardly acts four weeks earlier. A Resolution showing support to the President, elected Representatives and Comrades-in-Arms was signed by reunion attendees and copies were forwarded to the White House, to the Commander of the 504th MP Battalion and to the Commander of the Military Police School. That Resolution is currently displayed at the 504th Battalion Headquarters at Joint Base Lewis-McChord.

The Pleiku MP Association website brought the Association into the 21st Century. The website (www.pleikump.org) was designed and is maintained by a Webmaster.  Work continues on the website and an updated version is due soon. A Facebook page (Pleiku MP Association) was added by Kathi Petrowski: serving as a 'live' feed, members post pictures, memories, ongoing news and updates to that page on a daily basis.

In recent years, the reunions have expanded to include not only the Association members but also their families and friends. In 2002, the "Pleimates' (Mates, family members and friends) was formed as a support group to the Association. Stories being exchanged expanded from "In Country experiences to include family news and updates.

Throughout the years, the Association's gatherings have gravitated towards military installations where the group has been recognized for its contributions and invited to observe Military Police and other military tactics and operations currently in use. That objective remains but with the inclusion of more family members reunions have now become both 'family reunions as well as 'mini vacations for attendees and their families. Kathi and Gene Petrowski serve as reunion planners who coordinate the reunion locations with an eye towards attractions of interest to all attendees, as well as unique locations and affordable accommodations.

There are now over 300 names on the roster. The Association has been successful in locating a large number of comrades but age and illness also claim members each year. The names of the deceased remain on the roster and are celebrated each time surviving members come together - which makes the reunions even more meaningful and profound.

Since that first meeting in New Orleans, not only have the men enjoyed their re-connection to the past, but the family and friends who accompany them have also created their own special bonds, motivating them to join hands with their B Company veterans. Everyone enjoys a good war story and the annual reunions allow for that and a whole lot more. Each year, new memories are made and stories continue to grow.